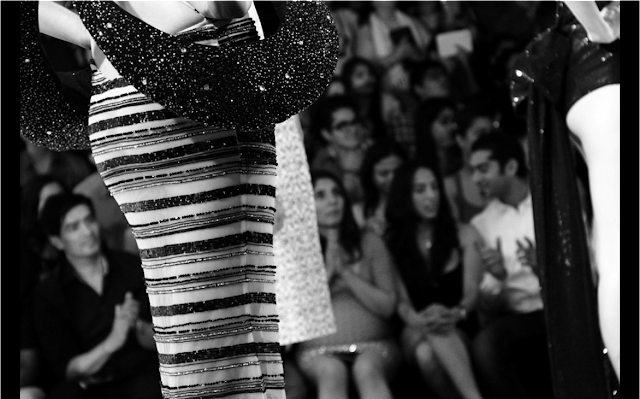 More from the Delhi Couture Week 2012 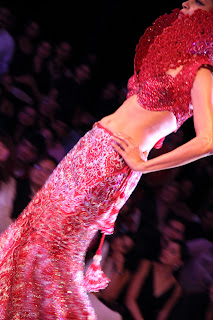 Pulau Ubin, Singapore...an island in more ways than one 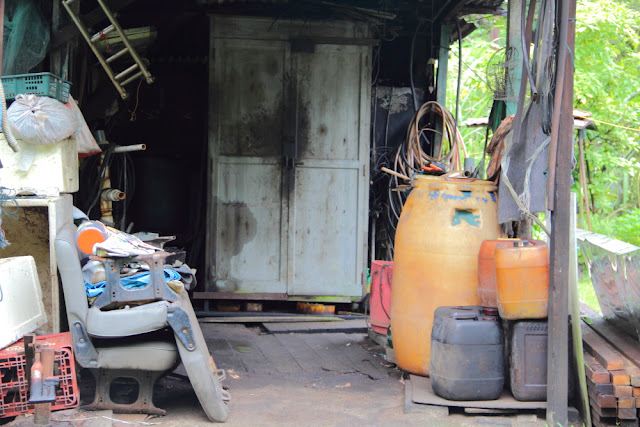 A short ride from the Changi Point ferry terminal (Changi village), the island of Pulau Ubin seems like a forgotten backyard of Singapore. Touted as the last 'kampung" (village) in Singapore, the tourist websites for Pulau Ubin promise to transport you back to the Singapore of the 60s, when life was much "simpler". 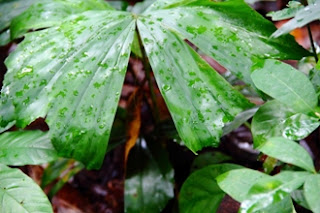 With it's rich ecosystem, including the famous Chek Java wetlands, numerous cycling & nature trails, Pulau Ubin undoubtedly holds an attraction for nature lovers....but the state of the island and its inhabitants is in sharp contrast to "mainland" Singapore.

While the Singapore government made efforts to redevelop Pulau Ubin in the late 90s, evironmentalists (and apparently the villagers themselves?) resisted this. (Ironically, the 100 odd Ubin residents rely on noisy - and polluting - diesel generators for electricity!). There is no denying that the unique ecosystem at Pulau Ubin needs to be preserved, but the shabbiness of the village makes for a sorry picture.

The Singapore sheen starts to fade a bit during the wait for the "bumboat" ferry at Changi terminal itself...and fades a bit more during the ride to Ubin (some may chose to call it "faded charm") 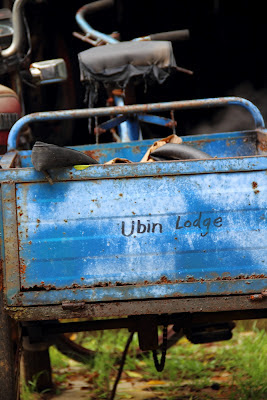 You kind of sense that you are in for a different experience, but it doesn't quite prepare you for what you see as you walk around the island. Away from the exotic flora & fauna...the village itself is a collection of ramshackle buildings, dilapidated structures, discarded objects & rusting parts. 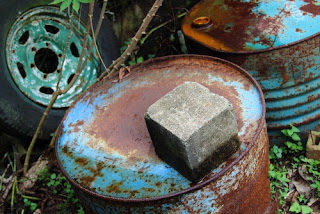 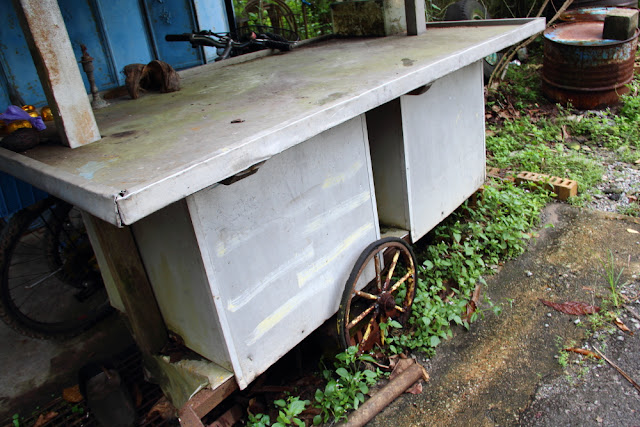 Of course, we are used to seeing such "sights" in India...but Pulau Ubin can be a bit of a shocker, given it's stark contrast with the glitz and glamour of Singapore.

Pulau Ubin has been attracting tourists over the years and the island is a haven for those looking to take a break from the hustle & bustle of Singapore. Yet it is so far removed from the rest of Singapore, that the overriding image that stays on is one of decay & disrepair....long after you have returned.

No longer a "black" cab 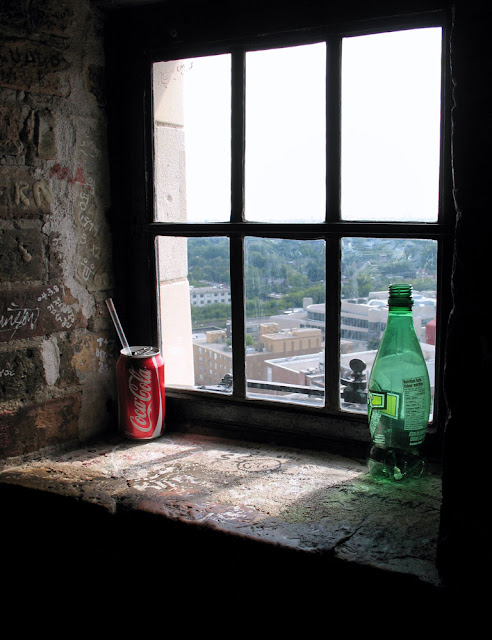 Casa Loma, Toronto, Canada
High up in one of the turrets at the sprawling Casa Loma, Coke
and Perrier seem to have found their cosy corners 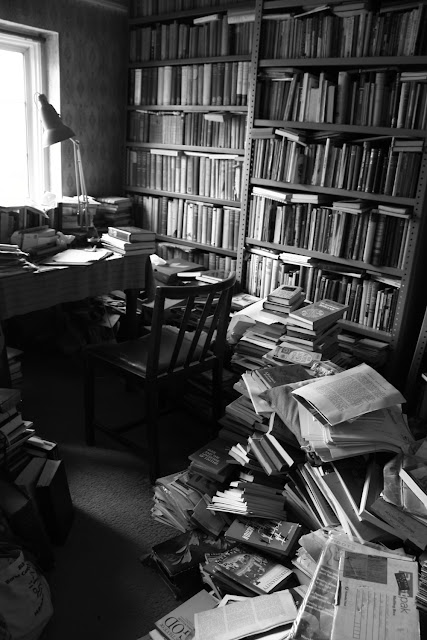 Room at a home, London

Books line more than just the shelves of this study...and
play a role in carving out a path to the table 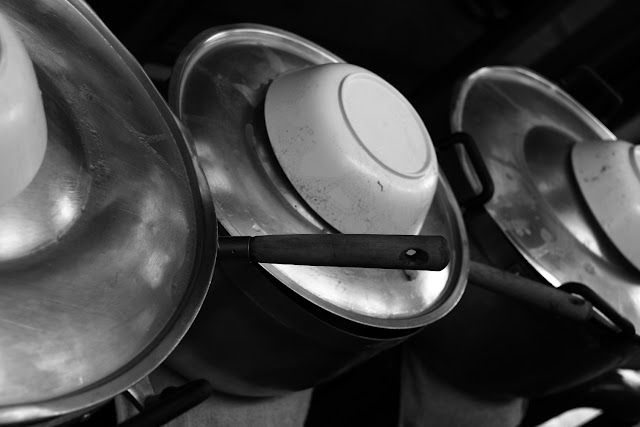 Bangkok's street food is legendary...there is always an exciting bite to be
had, anytime, anywhere. The lids on the pans make one wonder about the
treasures beneath....